Diane Pagel's Sally is the next nursery dog Scott is running this year.
Sally was bred by Angie Driscoll in Wales and was imported by Diane Pagel before she was a year old. She is a daughter of Angie's home bred, Penny who has won multiple open trials and placed at several double lift trials.  Penny is a daughter of Angie's Meg who was the 2012 Reserve Welsh Champion and Bobby Dalziel's Joe, a two time Scottish champion and the 2006 ISDS champion.
Sally's father is Pennant Williams' Sweep.  Sweep has represented Wales in two International trials and again at the 2013 World trial.  He has numerous impressive dogs in his pedigree, including Paul Turnbull's Nap, Fortune's Glen, Price's Davy, J.R. Thomas' Don, and Bobby Dalziel's Wisp.
Sally's littermates have started out with impressive careers.   Her litter sisters, Chloe and Mia were 4th and 5th respectively in the 2013 Welsh Nursery final at 15 months of age, and brother Levi was 1st overall in qualifying at the 2014 European Nursery
Scott will be trialing Sally this year in the Nursery classes.  Her first trial will be at Lee Lumb's Stirling Acres Trial at the end of April. 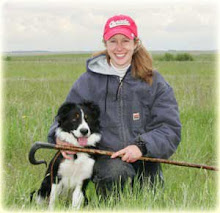 Welcome to our trial blog. Check back often for profiles of the trial dogs and results of the competitions we attend. 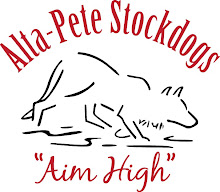 Summer is almost here! Have you ordered your Tuff N Up to save your dog's pads? 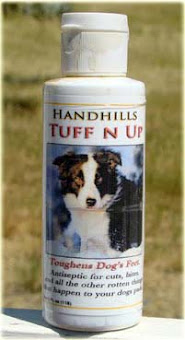 The Kentucky Sheep and Fiber Festival! 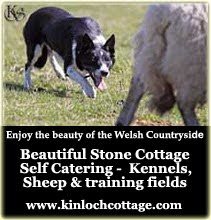 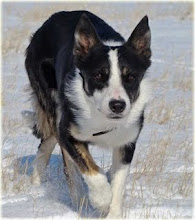 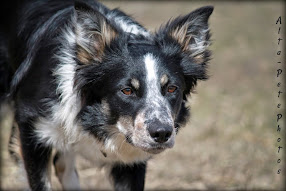 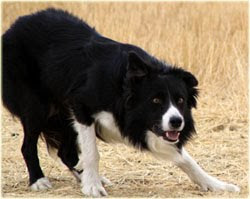 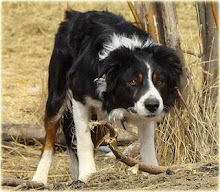 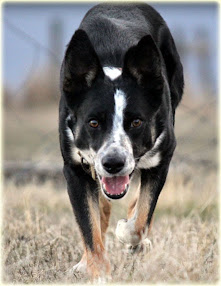 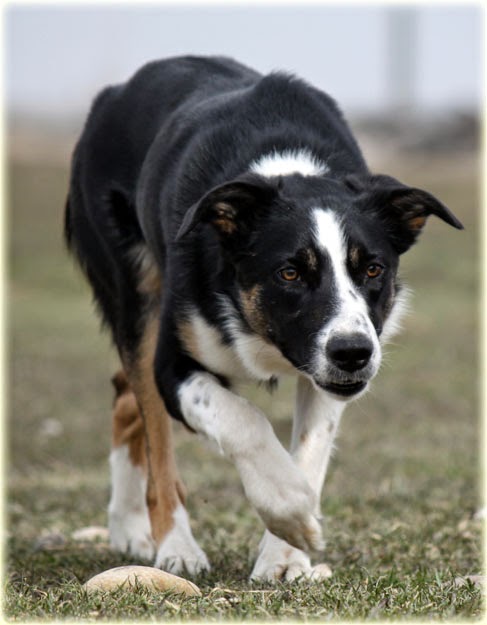 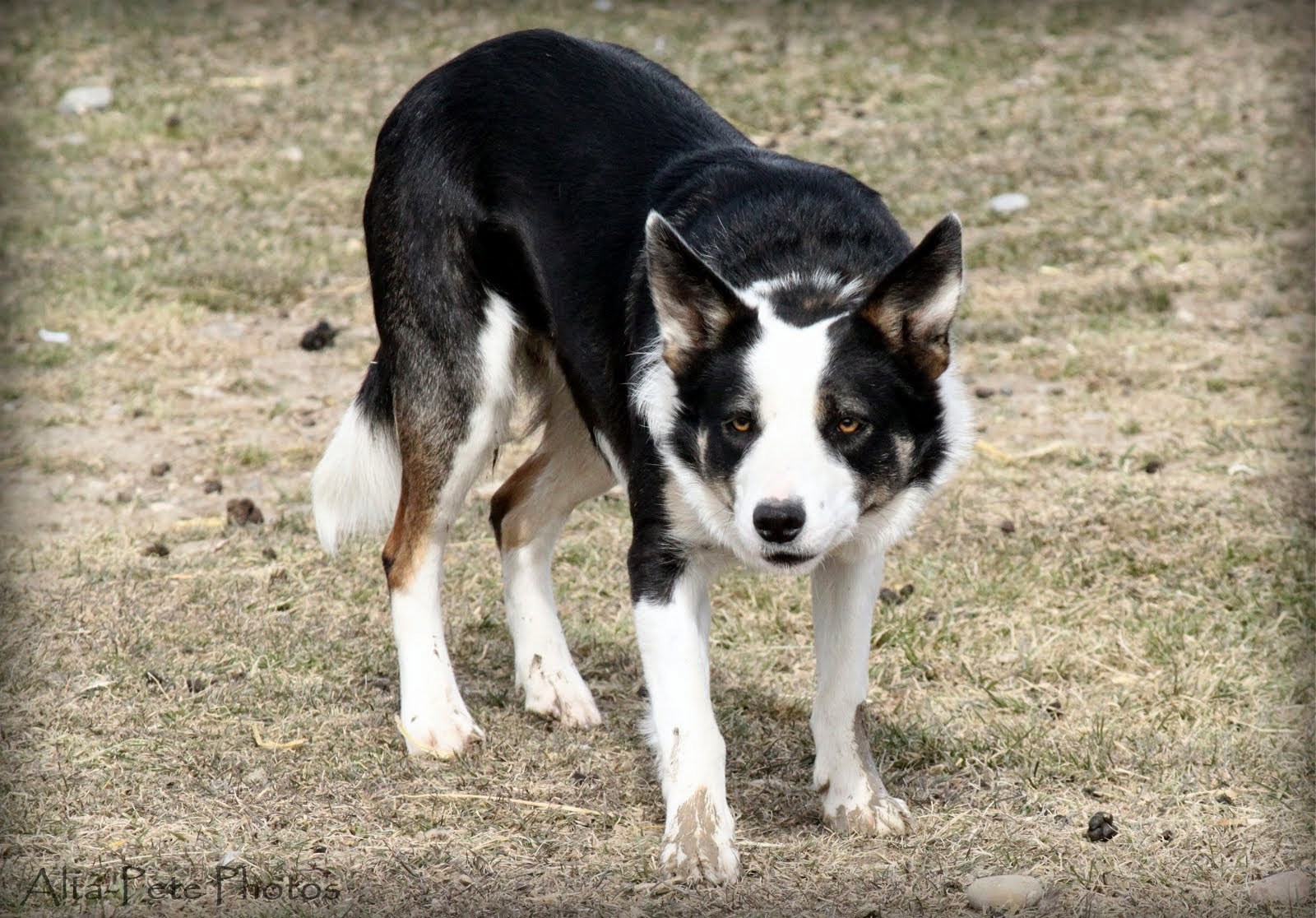 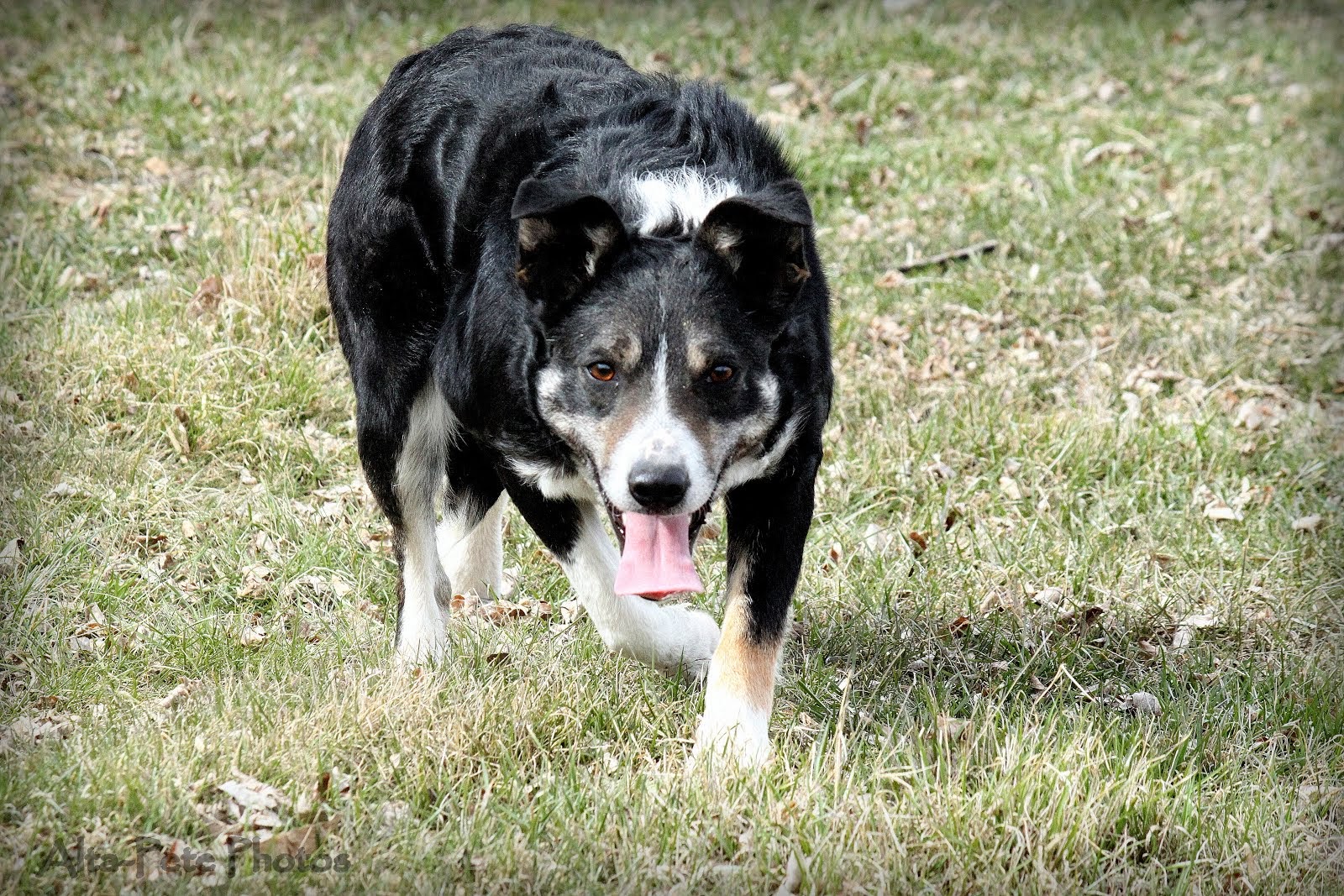 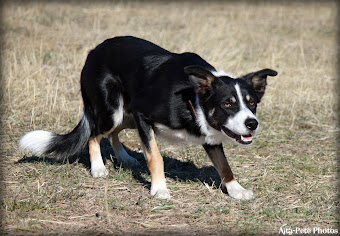